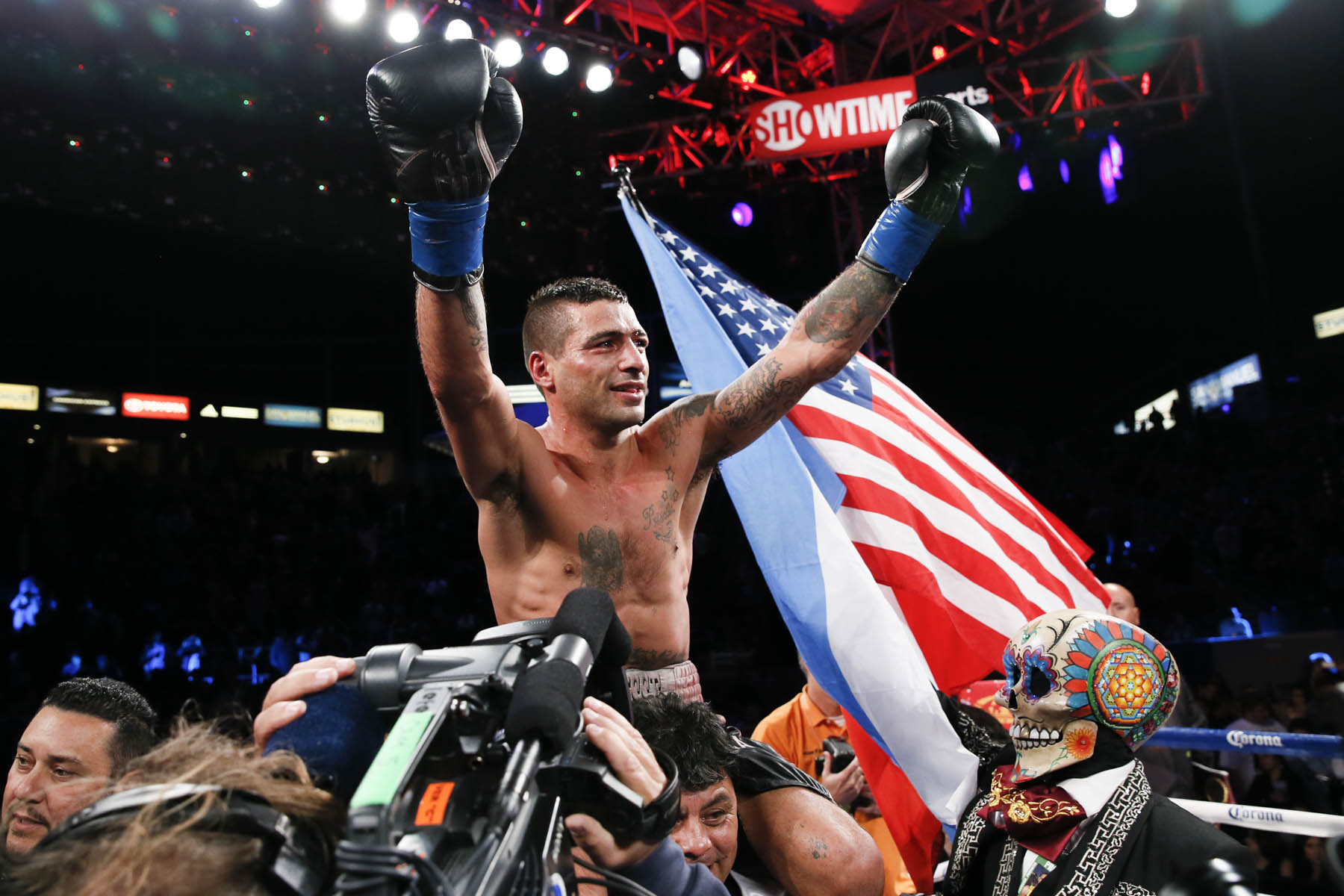 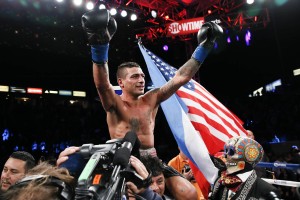 It is safe to say that the Golden Boy Promotions event tonight in Cincinnati is huge. Hometown favorite Adrien Broner is back in his city in the main event. Andre Berto is back after a layoff. The undercard is stacked up with great up and comers. The fight that industry insiders think will steak the show is the matchup between undefeated Roberto Ortiz and top ranked Lucas Matthysse.

A fight between Matthysse and Broner makes a ton of sense if they both win but many think that should have been the original matchup tonight at US Bank Arena. If both men win it could set up a huge clash that draws a ton of attention, which seems to fit the boxing profile. Mattysse doesn’t have an easy task though and some say that his fight with Ortiz is the real main event.

Ortiz is undefeated with 31 wins and 24 coming by knockout. He hasn’t quite fought the caliber of boxer that Lucas has but he is a formidable opponent. This is Ortiz’s first match outside of Mexico. He feels he has the power to knock Matthysse out though. He last fought in April, scoring a fifth round TKO over Ramiro Alcaraz.

A fight with John Molina earlier this year has gotten early votes for fight of the year with Matthysse pulling out a 12th round knockout after struggling early. Matthysse is talented but needs to erase the memory of a 12 round loss to Danny Garcia. He has the power to give Broner problems if they are to meet down the road but he will have to defend against the power of Ortiz tonight.

This fight is part of the three bout main card that will air live on Showtime tonight. ProMMANow will be on hand so stay close for results and commentary on the event.