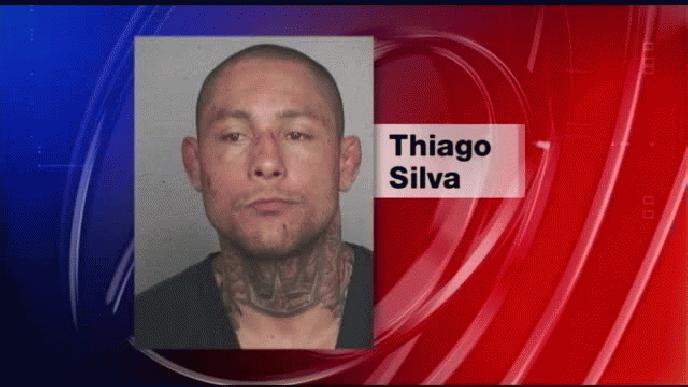 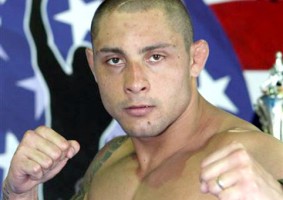 War Machine is gonna face life in prison and Thiago Silva is pretty much off the hook. Strange turn of events for the former UFC fighter who Dana White said would never fight for him again. TMZ has reported that prosecutors in Broward County Florida have dropped all charges.

This is the response TMZ posted when learning the news. This is from the Broward County Attorney’s Office:

“All charges against Thiago Silva were dropped. The victim was uncooperative and investigators determined that she has likely moved out of the country.”

In case you forgot, Silva was in a stand off with police earlier this year. He was accused of showing up to a gym and waving a gun around following an alleged domestic violence episode involving his estranged wife.

Silva was scheduled to fight in Florida for Fight Time Promotions last weekend but withdrew from the fight.