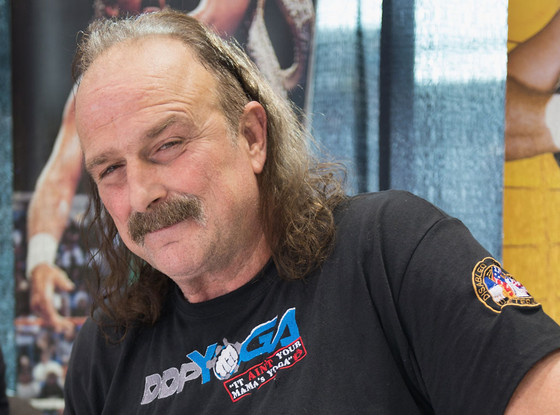 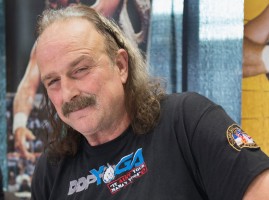 Times remain hard for former wrestling superstar Jake Roberts. We reported last week that he was on his way to an appearance in Las Vegas when he was rushed to the hospital.  It has been a trying time for Roberts as he’s been hospitalized since midweek.

Fomer WWE Superstar Sinn Bodhi has been providing updates and posted this about 10 hours ago.