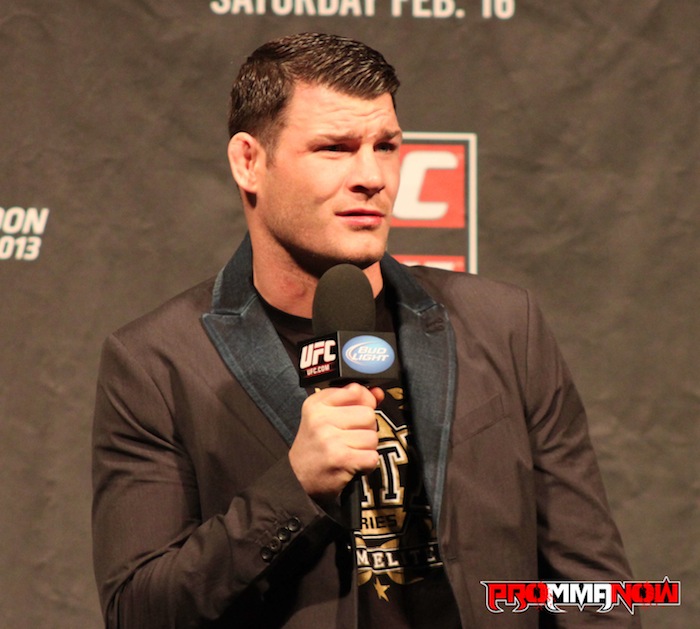 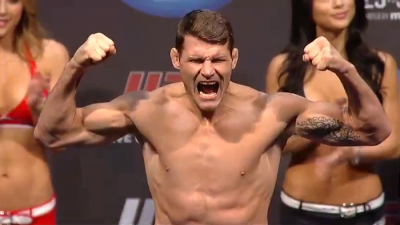 Michael Bisping is letting the words fly and they are aimed at his opponent on the UFC Macau card this Saturday. Bisping essentially called Cung Le a fake while doing the standard media leading up to the fight ahead of their clash.

“Cung Le is a bit of a phony. I went to Macao for the launch press conference with Cung Le in June, and I was very polite, very professional. I exchanged all the pleasantries, gave him all the small talk as you are supposed to in these situations and I even went as far as pretending to be absolutely blown away that he’s apparently friends with Channing Tatum”.

“Then I see him on UFC.com doing a Fight Club Q and A and he’s talking a load of bollocks about me. Basically, he’s jumped on the same old, boring bandwagon everyone else who fights me does with is to say what a smack-talker I am while, as always, they are the ones who talk crap first. What a phony”.

“One fan at the Q and A asked him what his game plan was and he said “Flying tornado kicks and thunder and lightning!” What does he think we are going to be doing in the Venetian Macau? Playing Tekken 4? It was another cheesy, embarrassing line from a cheesy, embarrassing actor.”

“Basically, I went out of my way to be nice to him and everything was very civil. We promoted the fight, shook hands, and went back home to train for the fight.”

Bisping vs. Le promises to be a solid fight with top 10 implications for either fighter should they win.