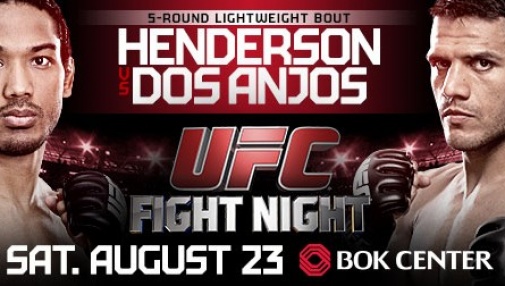 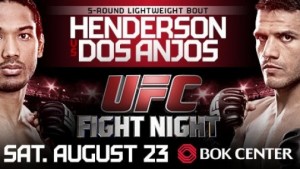 The UFC Fight Night 49 full card is below: