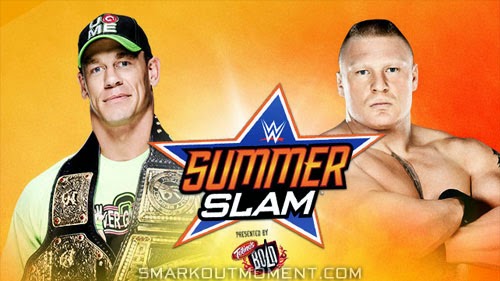 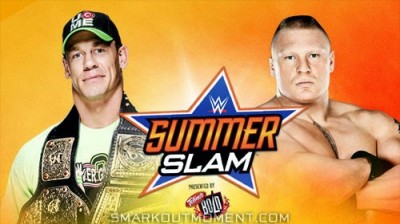 Last night we were witness to a good at least A- WWE special event with twists and turns galore. Dolph Ziggler won the Intercontinental championship from Miz and that is shocking because Ziggler is not in the good graces of the WWE thanks to this a while back.

No one says anything negative about John Cena and has their career thrive.

Highlight the text below using the click and drag  technique with your mouse if you do not want to know what is probably going to happen with the newly crowned IC champ. Sources inside the WWE locker room have heard this being kicked around a lot over the past week.

Wade Barrett is returning tonight from a layoff due to injury, and it is likely that Dolph will drop the title to him.

We saw Bella twin turn on Bella twin, John Cena get absolutely owned by Brock Lesnar, and Bray Wyatt got a clean win over Chris Jericho. All of that taken in to account let’s take a look at 5 things we learned from last night’s event not including the fact the WWE Network is only $9.99. The hell you say? When did that happen and where were we? Sarcasm, obviously. Seriously the plugs were ridiculous. 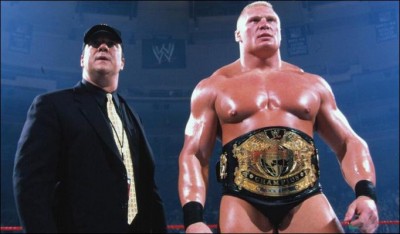 The Beast Incarnate Brock Lesnar defeated the Undertaker to the dismay of almost everyone who watched. The fear of the Internet Wrestling Community was that “Super Cena” was going to show up and get his butt kicked for 30 minutes before winning with his 3 moves of doom. Basically this guy: 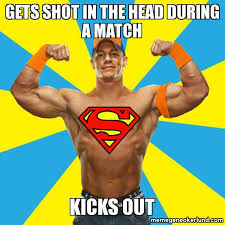 Brock Lesnar defeating the Undertaker was something no one else could do over the course of 21 Wrestlemanias. It was a concern among true WWE fans that the WWE would continue their 2014 inconsistent booking and let Cena win, thus derailing any momentum Lesnar had. This happened when he supposedly broke HHH’s arm only to lose to HHH at Wrestlemania 29 to “ensure his legacy was in tact” according to sources.

This time they got it right, though. Brock Lesnar is a legit bad ass and they figured out that fans didn’t want to see him lose or be used as an ego boost to guys like HHH. Lesnar is unbeatable by anyone in the WWE locker room in a real fight and should be booked as so. We know he is going to be fed to the next guy on this list at Wrestlemania 31 so let’s get to it. 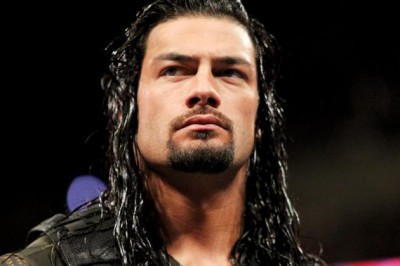 We’ve been seeing reports that Roman Reigns and Randy Orton have been stinking up the joint in recent house shows. Reigns is very green and being pushed too far too fast over other worthy talents, but we’ll cover that in a second. Roman’s speaking skills are B level and his wrestling is at most B+. Pair those with a telegraphed, over-used spear for a finisher and we have B level player in an A level spot.

His match with Orton was good thanks to Randy’s hard work and his win over Randy was a gift. In the next six months expect to see him more and more in the main event spots until it all culminates at Wrestlemania 31 when he reportedly squares off against Brock Lesnar to have the Reigns era ushered in. 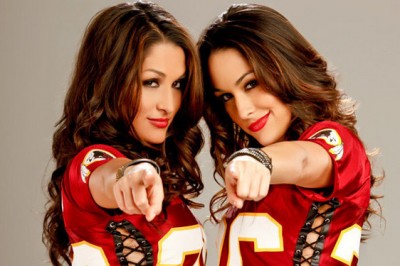 Nikki Bella turned on Brie Bella last night and since these two are the stars of Total Divas we can expect this sister vs. sister angle to prompt more Total Divas plugs than ever before. We can expect Stephanie to continue to try and emulate her father in an era where we don’t need authority figures sucking up TV time. We need a quality in ring product that we can enjoy. Nikki and Brie simply are not believable as credible threats to anyone but each other. Hey, maybe that’s why they did the split. 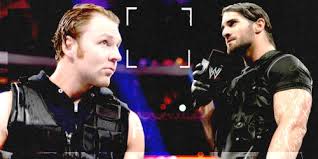 2. Dean Ambrose and Seth Rollins were the real main event

If you did not see this lumberjack match between former on screen friends Seth Rollins and Dean Ambrose you missed out. It was the best lumberjack match of all time and the best bout of the night. Seth Rollins is amazing, but Ambrose is the real breakout star despite Reigns being pushed hard. A reminder WWE – you started calling Randy Orton the “Face” of the company, but he failed and the fans demanded Daniel Bryan. Right now they are begging for Rollins and Ambrose. Dean received the best crowd reaction of the night and we hope they see it. Rollins won, but we feel Ambrose proved he is an A+ level performer.

1. The WWE is listening to the fans. Super Cena isn’t cutting it anymore.

Here are 5 things the Internet fans have been demanding on forums for the past year.

1. The Bellas split up

2. Ambrose and Rollins need to feud and not Reigns

3. Brock Lesnar needs to be champion and pushed as a monster

4. Dolph Ziggler needs to have a belt

It appears the WWE may be listening. For so long they have focused solely on who they wanted to be in main events, but it backfired in PPV sales. Now they may be listening to the fans just like they couldn’t ward off the Yes! movement. What they had tonight was a good main event and a good undercard. Usually they build only on the main event or top 2 matches and let the rest of the card be filler garbage. Tonight they got it right.

Cena is getting booed more and more often and we all can see his time coming as a main event mainstay.

From Lordsofpain. This may be exactly what is going on behind the scenes and why the booking is terrible most times.

There have been a lot of rumors going around of Vince McMahon and Triple H “butting heads” creatively, including who to have Brock Lesnar face at WrestleMania 31. The rumor is that Vince wants The Rock vs. Lesnar while Triple H wants Roman Reigns vs. Lesnar.

Dave Meltzer of The Wrestling Observer Newsletter notes that there is certainly word going around WWE that Vince sometimes undercuts Triple H and makes him look bad but it could be a case of the “good cop/bad cop” dynamic. Meltzer noted that he doesn’t sense any strong negative feelings between the two.

Check out a report of what happened when Summerslam went off the air last night.

It was a rough night for superhero PG-era idol John Cena. He was crushed by Brock Lesnar to the surprise of many kids and basement dwelling men and lost the WWE championship. Fans sang “goodbye” and booed John Cena after WWE SummerSlam went off the air in Los Angeles last night. Cena was helped to the back by WWE trainers.