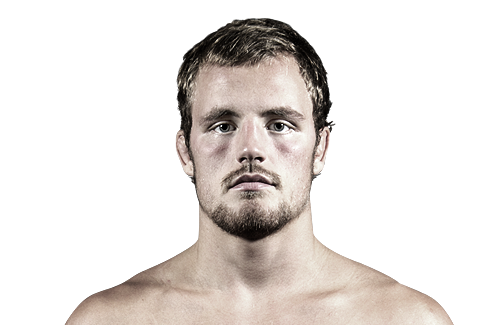 UFC Fight Night Stockholm will take place at the Globe Arena on October 4th, with tickets on sale to the general public on August 22. The event will be headlined by the welterweight bout between Iceland’s Gunnar Nelson and the always tough Rick Story.

Nelson (13-0-1) is coming off a second round rear naked choke submission win over Zak Cummings in his last outing in July. Nelson had a rather lackluster performance against Cummings, but once he decided to take the fight to the mat, he was able to put him away relatively easily to keep his winning streak going at thirteen.

Story (17-8) got back on the winning side of things after losing a close split decision against Kelvin Gastelum. Story submitted Leanardo Mafra in July. Story has alternated wins and loses since 2012, going (3-3) with two of those loses being razor close split decisions. Story is still the only fighter besides former UFC welterweight champion Georges St. Pierre to hold a win over current UFC welterweight champion Johny Hendricks.