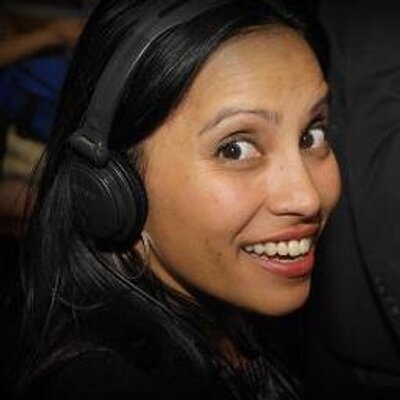 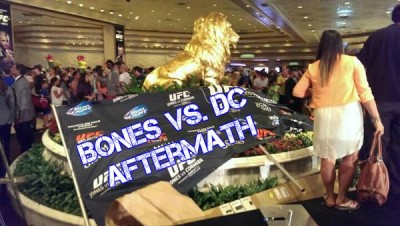 Yesterday during the UFC Ultimate Media Day brawl between UFC light heavyweight champion Jon Jones and challenger Daniel Cormier, a media event that will surely not be forgotten anytime soon, a shoe took flight from the hands of DC and missed the champion, but it did find another target.

Heidi Fang of MMA Fight Corner got clocked in the head by Daniel’s big shoe, but thankfully @heidifang was unharmed. She Tweeted the following after the incident.

Amazing! You put two guys together that don’t like each other and violence ensues. Some is for show but today seems like it was some legitimate beef between UFC light heavyweight champ and the man that has been eyeing his crown in Daniel Cormier. So as Twitter explodes about the news here is kinda what we know. The two fighters square off as is the norm at one of these function. Cormier gives Jones a push and Jones comes back swinging. Then everyone rushes in to try to stop it. Why would you do that? Maybe if the security crew was a mob of hitters like Nick Diaz or the like but that wasn’t the case today. The altercation meant the demolitionof the presser stage. This feels like a rivalry that we can sink our teeth in and enjoy. Now we can sit back and wait to see what happens next. Daniel Cormier sent Jones a message though.

Check out the videos. Can you see the shoe that hit Heidi?