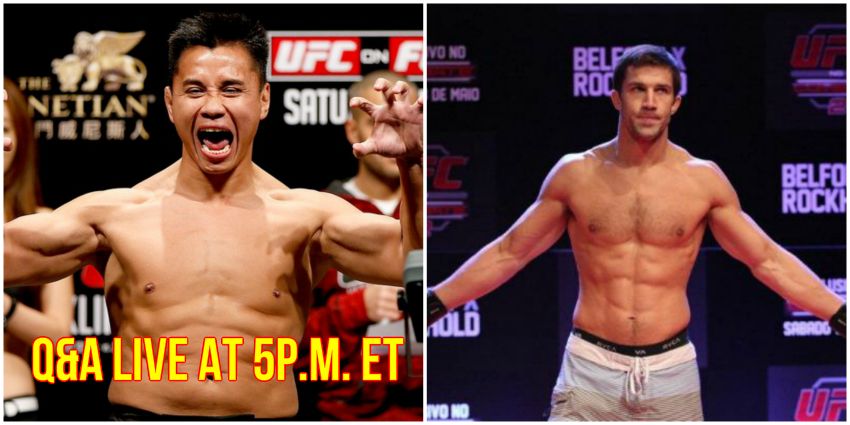 Cung Le and Luke Rockhold will take to the stage to answer fan questions before the men and women of UFC on FOX 12 take to the scales this evening.

Cung Le will return to Macau, the site of his last fight back in 2012, to face Michael Bisping at UFC Fight Night 48. Le was an adviser during The Ultimate Fighter China. Le is 2-1 inside the Octagon and has earned “of the night” awards in two of those fights.

Luke Rockhold holds back to back wins since dropping his UFC debut to Vitor Belfort. He hasn’t fought since April.

Stay locked in to ProMMANow.com for more on UFC on FOX 12.