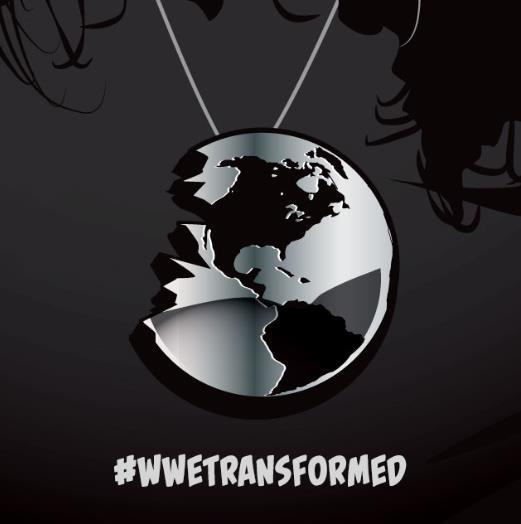 The WWE has been playing it safe for a few years and it has been as predictable as products can get. So, in a rare creative move the WWE Tweeted a strange picture, and now the internet is trying to guess what it means.

Speculation is that it may be the new logo for the network, but I believe the black lines are hair and that is obviously a necklace. John Morrison coming back? Adam Rose? Stephanie McMahon? Another guess would be Seth Rollins. Nothing there but speculation as we said before.

I believe the best scenario would be to foreshadow Sting’s rumored appearance at SummerSlam on August 17, 2014. The main event will feature John Cena versus Brock Lesnar for the WWE World Heavyweight Championship.

Check out the WWE’s first official Sting promo for WWE 2K15 signifying that he is on board and his appearance on WWE TV is imminent. If you are a true wrestling fan that gave you chills when it aired.

Scroll down for the picture or do so after enjoying the awesomeness below first.

Let’s be honest, the WWE has had some pretty stupid gimmicks enter that ring. We countdown our list of the best worst gimmicks ever to wrestle in the WWE.

1. How about the Gobbledy Gooker debacle:

2. Who could forget the Shockmaster‘s infamous debut.

3. Or even Phantasio, the magician wrestler.

4. This one is awesome, Friar Ferguson makes his debut.

5. The Repo Man stinks up your TV screens for the first time.

6. Max Moon, not his debut, but he faces the previous stinker on this list, the Repo Man.

7. Man Mountain Rock because who doesn’t love a fat guy with a guitar? 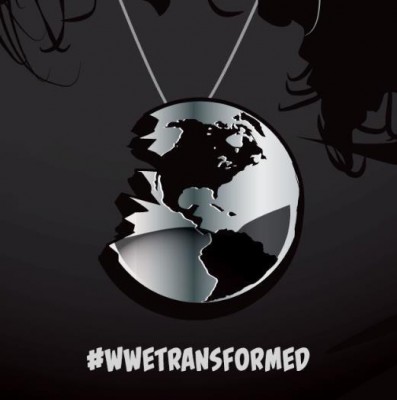 (This is the pic WWE Tweeted earlier today)

“Something is coming… Can you guess what? #WWETransformed”

Do you guys have any clue as to what it is?