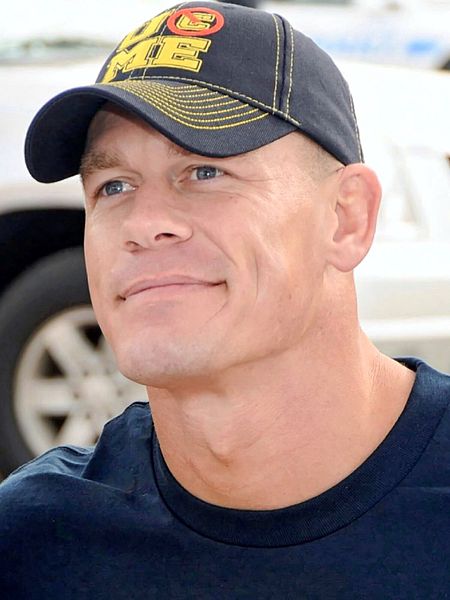 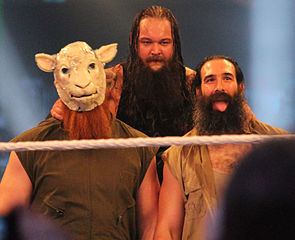 WWE’s Battleground PPV is shaping up to pretty amazing.  It will take place on July 20, 2014 at the Tampa Bay Times Forum in Tampa, Florida. With the return of Chris Jericho, AJ Lee, and the promise of Bray Wyatt stepping back in to the ring as a one on one competitor this should be a memorable one.

As long as AJ Lee and Paige are allowed to wrestle and not promote another Total Divas associated female wrestler that should add a nice dynamic to this event. I can see Nikki Bella being placed in this match because she is one of the WWE’s executive staff favorites. Oh, and she’s the girlfriend of WWE Superman John Cena. That helps.

The main event is a fatal 4-way because, let’s face it, the WWE doesn’t know how to make more than one or two storylines work at the same time. And hell, Kane is 47 I believe and for him to finally be getting pushed to the main event again is rightfully deserved. He has given so much to this company in terms of being a company man, his health, and his time. One last hurrah for the demon.

Only time will tell if Roman reigns can rise above everyone else like the WWE is pushing him to do.

Wyatts vs. Usos for the millionth time. I hope the Harpers get the tag team titles. I love the Usos, but they are also getting stale.

Here is the latest line-up for the event.