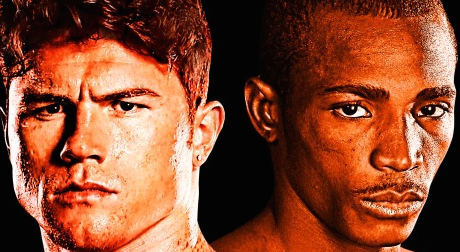 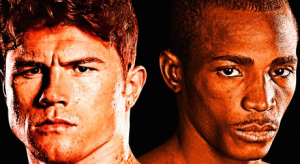 Canelo rebounded from a decision loss to Floyd Mayweather in September of last year with a tenth round TKO over Alfredo Angulo back in March. The loss to Mayweather was the first of Canelo’s nearly decade long pro career. Thirty-one of Canelo’s 43 wins have come via knockout.

Lara hasn’t lost since 2011 when he suffered a controversial decision loss to Paul Williams (41-2). Since then, he’s split four straight wins with a draw, most recently winning a unanimous decision over Austin Trout in December to retain his WBA light middleweight title. Twelve of his 19 wins have been by knockout.

Go behind the scenes in this episode of All Access and get to know more about Canelo and Lara in the lead up to their July 12th showdown.