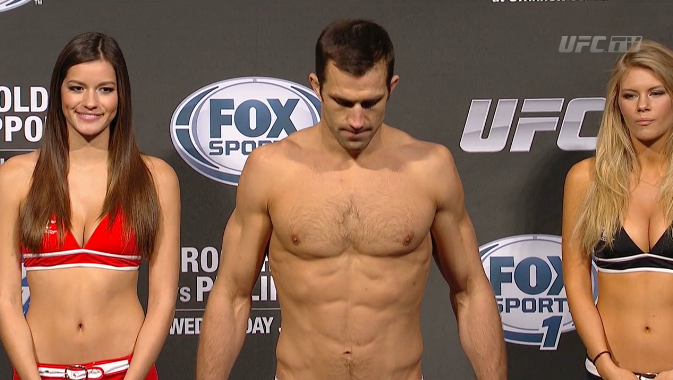 UFC middleweight champion Chris Weidman validated himself as champion on Saturday night with a impressive unanimous decision win over Lyoto Machida in the main event of UFC 175.

There are many that believe Machida posed the toughest style matchup for Weidman compared to the other contenders in the division and I would agree with that sentiment. However, there are three contenders remaining that are the toughest fights for the “All American”.

The only other fighter that some may think belong on this list is Gegard Mousasi. Mousasi is a good fighter, but lacks the takedown defense to pose much of a threat against Weidman. His cardio is questionable as well, and frankly I think would not pose a huge threat to Weidman. Weidman’s steady pressure and ability to take Mousasi down if need be would be too much.
[ads2]