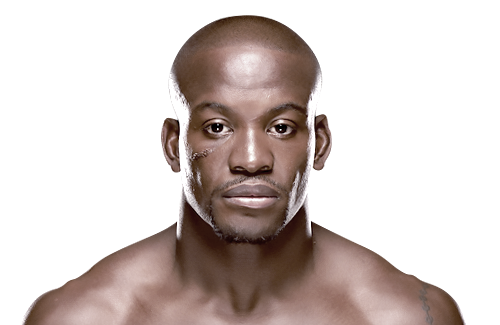 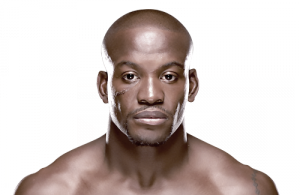 Eddie Gordon shot out of the gate and wasted no time in claiming his TUF contract. There isn’t much to even write here. Gordon was dominant and was able to drop Lima with a big shot and continue the assault on the ground forcing the referee to stop the violence.

The (T)KO win was the 4th fastest in the middleweight division for a debut fighter. It may come as a surprise to those who watched Gordon this season on FOX Sports 1 to see him finish the fight. All three of his outings went to a decision while Lima was a finisher. The tables turned tonight for the Serra/Longo prodigy.

The hard work of Gordon nets him a six figure UFC contract and a brand new Harley-Davidson motorcyle.

Full TUF 19 Finale results and play by play can be found by clicking here.