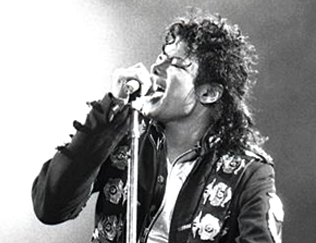 If you’re wondering why #RIPMichaelJackson is trending on Twitter today, it’s because it was on this day five years ago that the King of Pop died under what can only be described as dubious circumstances.

We don’t really know how much Michael Jackson enjoyed MMA or if he might have been a fighter had his dad not pushed him into the music business, but we do know that on May 24, 2008, just a little over a year before his death, the pop icon attended “UFC 84: Ill Will” in Las Vegas.

Yes, they still named the fight cards back then.

The card was headlined with a lightweight title match with BJ Penn knocking out Sean Sherk with a flying knee. Also, Wanderlei Silva knocked out Keith Jardine, and Lyoto Machida dominated Tito Ortiz. And Jackson was there to witness the action!

Reports state that Jackson was wheeled into the MGM Grand Garden Arena in a wheelchair and in disguise just in time to see Machida vs. Ortiz and the co-main and main events.

This one’s for you Michael. Thanks for the memories and music and helping to inspire my own days of moonwalk madness. That kiddie sh*t was still f*cked up though! 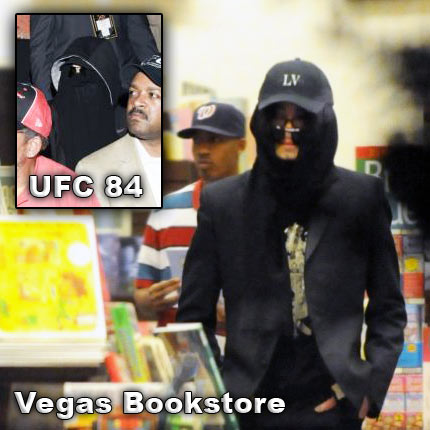