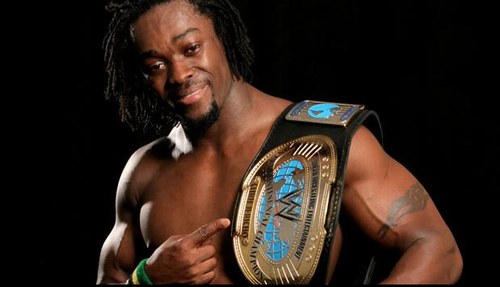 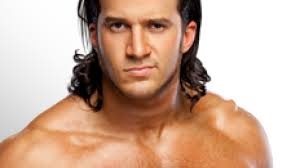 He also sent a message directly to the released talent.

“Fired friends. If you love wrestling you’re about to have the most fun ever.”

This isn’t the first time trent Baretta has attacked Kofi on Twitter. You may Back in 2013 Baretta tweeted this about Kofi:

“Now that I’m fired I can finally say it: Kofi Kingston is an asshole.”