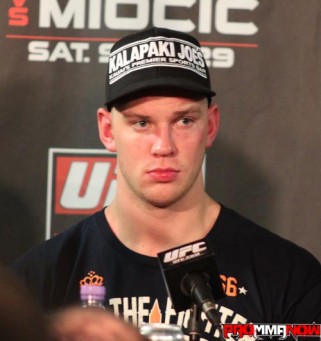 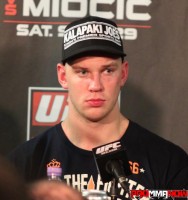 UFC officials have announced the return of the “Skyscraper” Stefen Struve. The heavyweight fighter has been out of action since March 2013, and will return to face Matt Mitrione at UFC 175 on July 5.

UFC 175 will take place at the Mandalay Bay Events Center and will be headlined by the UFC middleweight title fight between champion Chris Weidman and challenger Lyoto Machida. The co-main event will feature UFC women’s bantamweight champion Ronda Rousey defending her title against challenger Alexis Davis.

A rare heart condition kept Struve on the sidelines, but he has finally been cleared to resume his promising career in MMA. Struve (26-5) had won four consecutive fights prior to his last loss, a third round TKO loss against Mark Hunt.

Mitrione (7-3) is coming off a KO win over Shawn Jordan in his last outing in March. Mitrione has fought his entire professional MMA career in the UFC, and has gone (2-1) since 2013.

Stay tuned to ProMMAnow.com for more UFC 175 news and coverage.