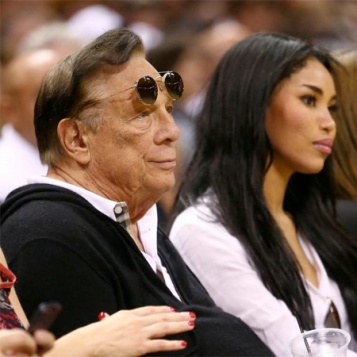 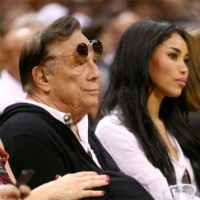 LA Clippers owner Donald Sterling has been all over the headlines the past few days for alleged racist remarks he made to his girlfriend, which were recorded and made public. The NBA performed an investigation into the matter to make sure it was indeed Sterling on the recorded audio and have since confirmed its authenticity, according to NBA Commissioner Adam Silver.

In a press conference held today in New York, Commissioner Silver made the following announcement regarding the punishment that will be levied against Sterling:

“Effective immediately, I am banning Mr. Sterling for life from any association with the Clippers organization or the NBA. Mr. Sterling may not attend any NBA games or practices. He may not be present at any Clippers facility, and he may not participate in any business or player personnel decisions involving the team. He will also be barred from attending NBA Board of Governors meetings or participating in any other league activities. I’m also fining Mr. Sterling $2.5 million, the maximum amount allowed under the NBA Constitution. These funds will be donated to organizations dedicated to anti-discrimination and tolerance efforts that will be jointly selected by the NBA and it’s Player Association. As for Mr. Sterling’s ownership interest in the Clippers, I will urge the Board of Governors to exercise its authority to force a sale of the team and will do everything in my power to ensure that happens.”

Do you think being banned for life from the NBA, being fined $2.5 million and being forced to sell the team is a fair punishment for Sterling?