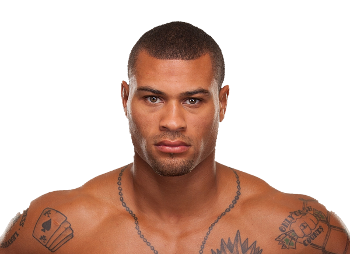 UFC officials have announced a big lightweight fight between fast rising prospects Myles Jury and Abel Trujillo. The fight will take place on June 28 at the AT&T Center in San Antonio, Texas.

The event will be headlined by a UFC featherweight contender’s fight between Cub Swanson and Jeremy Stephens. The co-main event will feature Ultimate Fighter winner Kelvin Gastelum as well.

Trujillo (12-5, 1NC) is coming off a highlight reel KO win over Jamie Varner in his last outing at UFC 169. Trujillo is (3-1, 1NC) since his UFC debut in 2012. The lone loss came against UFC lightweight contender Khabib Nurmagomedov.

The winner of this bout will certainly move up in the rankings and put themselves in line for a top tier light weight opponent in the very near future. Be sure to stay tuned to ProMMAnow.com for more UFC San Antonio news and coverage.