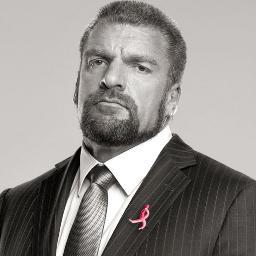 During a Twitter Q&A today, Triple H was asked if he ever considered MMA. While he said he respected what the MMA guys do, he does feel some of the story lines are silly.

.@travfourr no, while I like it and respect what they do, sometimes the story lines are silly. #Stars4Kids

Story lines? In MMA? But I thought it was all real? Just for kicks, lets try to think of some story lines that were silly…

Some of this Wanderlei Silva vs. Chael Sonnen story line has been a bit silly. Remember this.

Tim Kennedy vs. Michael Bisping… that stuff has been pretty silly for sure. Bisping vs. Alan Belcher was silly.

Okay, your turn. Can you think of any other MMA story lines that were silly?
[ads1]
[ads2]