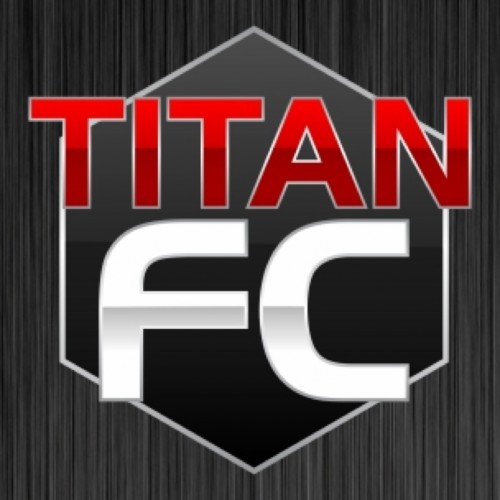 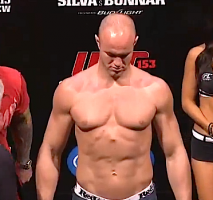 The revamped Titan FC is ready to go for their sophomore edition on CBS Sports Network. With Vinny Magalhaes out with a nasty staph infection, Raphael Davis has been tapped to meet Jason Brilz in the headliner.  Brilz has made the most of his post-UFC career with three consectutive wins including one knockout. Brilz was 3-4 during his tenure inside the Octagon but had a notable win over Tim Boetsch and a “fight of the night” bonus thanks to his efforts against Antônio Rogério Nogueira.

Dave Herman returns to action. His lackluster UFC career was tainted with a positive drug test for marijuana. He went 1-4 during his time with the promotion and brings those four losses into his fight against Kalib Starnes. Starnes has won four fights in a row including a nasty knockout at WSOF 7. Herman was originally set to meet D.J. Linderman but Linderman has been moved toTitan FC 29.

The main card of Titan FC 28 will air on CBS Sports Network with the prelims being streamed online. The event takes place at Memorial Hall in Kansas City. For more on the event stay close to ProMMANow (www.prommanow.com).