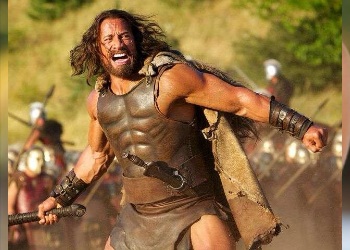 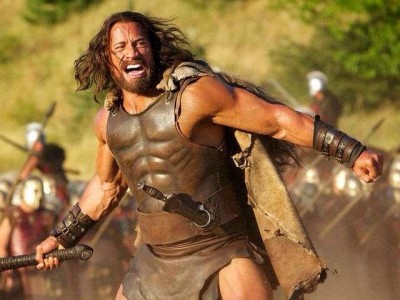 The Rock told CinemaBlend that almost 50 people were fired from working on the Hercules movie because they tried to take photos of Rock in costume for the lead role. Rock and movie producers were very serious about keeping the full look of Hercules under wraps. Rock said:

“I would say maybe close to 50 people were fired — crew members — all trying to sneak pictures. There’s mandate and we all agreed on that.”