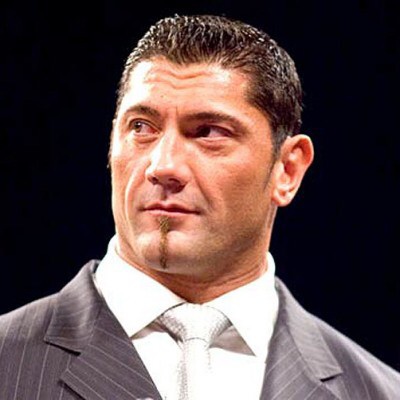 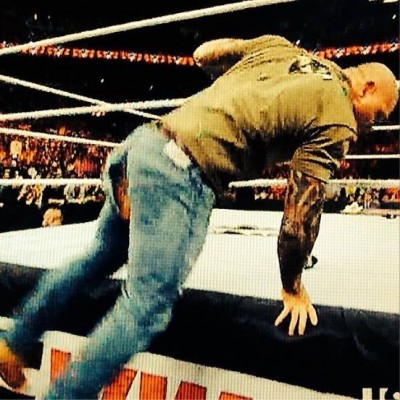 Batista’s return hasn’t been all the WWE had planned it to be. Batista, friend of HHH, returned to win this year’s Royal Rumble to what were supposed to be cheers. Instead, he got booed out of the building so bad he is now lovingly referred to as “Boo-tista”.