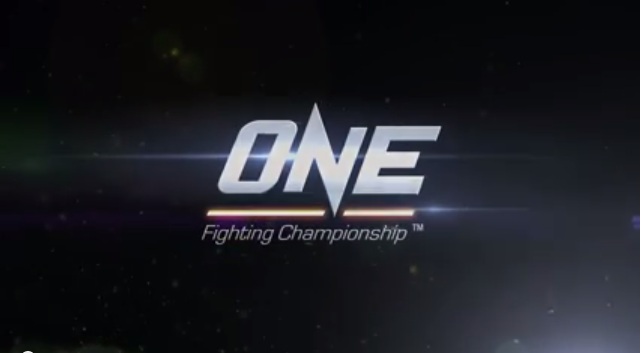 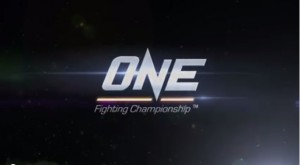 Chi Lewis Parry is the current Heavyweight champion in the United Kingdom who has amassed an undefeated record of five wins and no losses. Parry stands at a towering height of two meters and prior to competing in mixed martial arts, was a professional basketball player in the British Basketball League. He boasts the longest reach in the ONE FC Heavyweight division and will look to use that advantage to propel him to victory in the ONE FC cage.

China’s Ji Xian has demonstrated that he can defeat most of the Bantamweight fighters in Asia, having earned a championship belt while competing in the now-defunct Legend FC. All 11 of his wins have come via submission, a testament to Ji Xian’s grappling prowess. He now gets an opportunity to test himself against tougher competition as he joins arguably the most talented division in ONE FC. The Bantamweight division currently boasts names such as Japanese MMA veteran Masakatsu Ueda, Filipino striking prodigy Kevin Belingon, Korean MMA star Soo Chul Kim and ONE FC Bantamweight World Champion Bibiano Fernandes.

Igor Subora, who also joins ONE FC’s Heavyweight ranks, is the former URCC Heavyweight Champion. The Ukrainian is trained in the combat sport of Sambo and has been unstoppable since coming to Asia. He is riding a five-fight winning streak and will be eager to demonstrate his Sambo skills as he takes a step up in competition and faces the best Heavyweights in the world.

Cary Bullos is one of the top mixed martial artists in the Philippines and the URCC Bantamweight Champion. He has been involved in martial arts since he was eight, competing in Muay Thai and Judo before turning his attention to the fastest growing sport in the world. He began his professional mixed martial arts career in 2006 and has won seven of his eight professional bouts with all of his wins coming by finishes, proving what an exciting fighter he can be.

Yohan Mulia Legowo grew up in Magelang, Central Java, Indonesia, and was exposed to all forms of martial arts from a young age. Since nine, Legowo has been committed to learning all the various forms of martial arts in the world and would take his time mastering each one before gradually progressing to the next. He eventually began to compete, earning accolades in Kickboxing, Sanda, and Submission Grappling. Like many Indonesian mixed martial artists, Legowo also had a sustained run in the now-defunct TPIFC from 2002 to 2004, including a contest against Fransino Tirta, another recent signing by ONE FC. His career stalled in 2007, when he suffered a broken arm. Although doctors told him his career was over, he resiliently fought back, recuperating intensely before finally being able to return to mixed martial arts action in 2010. Since then, he has been determined to make up for lost time and has not looked back since.

ONE FC’s next event, titled ONE FC: RISE OF HEROES, will take place at the 20,000-capacity Mall of Asia Arena on 2 May, and will feature a ONE FC Bantamweight World Championship title bout between reigning and defending world champion Bibiano “The Flash” Fernandes and Japanese contender and ONE FC Bantamweight Grand Prix winner Masakatsu Ueda.

1 thought on “ONE FC bolsters roster with new signings”