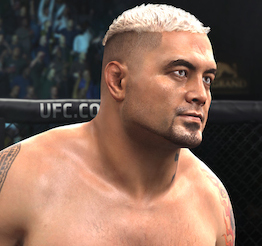 So what do you think, is EA Sports UFC on your must-have list?