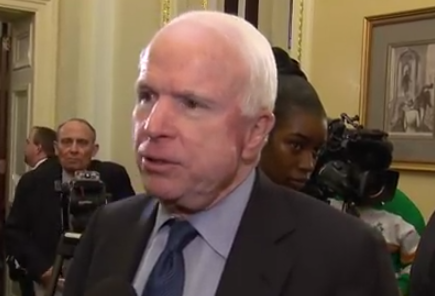 If you think about it, McCain’s attempt to outlaw MMA back in the day ultimately became a catalyst for the changes in MMA rules and regulations that have led to the sport to become as popular as it currently is. Inside MMA’s Ron Kruck caught up with McCain in Washington D.C. this past week while attending a gathering of combat sports representatives who were there to support research by Cleveland Clinic to better understand head trauma and injuries suffered by fighters.