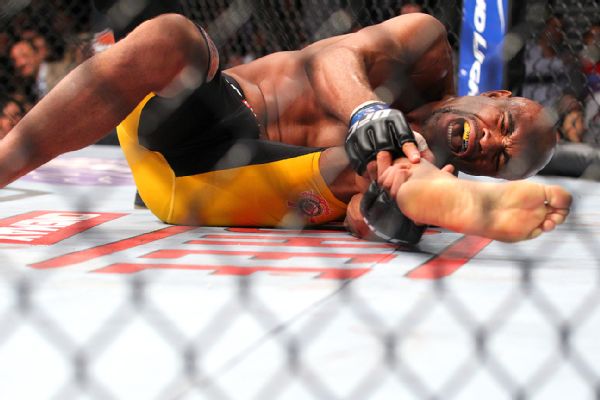 UFC President Dana White believes that it’s possible for Silva to return to the cage before the end of 2014. I think that’s wishful thinking, as they most difficult part of recovery will likely be more psychological than physical. Nevertheless, it’s great to see Silva making strides in his recovery, and be sure to stay tuned to ProMMAnow.com for more updates on the former champion.