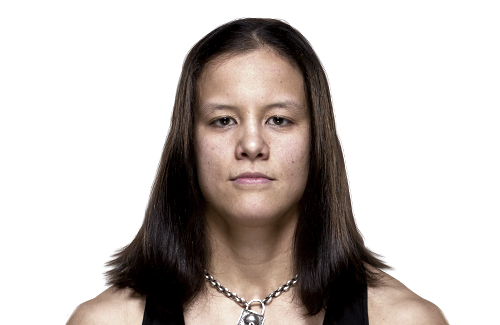 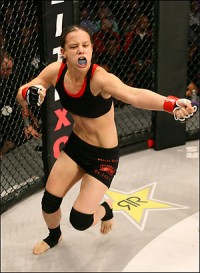 Veteran fighter Shayna Baszler has a date set for her octagon debut. The UFC tweeted the news earlier today to announce that Baszler will meet Sarah Kaufman in a bantamweight showdown on April 16th in Quebec City.

Known to many as “The Queen of Spades”, Baszler was a contestant on season 18 of The Ultimate Fighter. She was defeated in the opening round by eventual winner Julianna Pena. Baszler is one of the most experienced fighter in the women’s division. She made her debut in 2003 and has fought 23 times as a professional. Her last fight was for Invicta FC back in January of 2013.

Once the Strikeforce bantamweight champion, Sarah Kaufman will make her return to the cage. She came up short in a fight with Jessica Eye back in October but the loss was officially ruled a no decision. She will once again attempt to notch her first UFC win.

These two will meet as part of TUF: Nations Finale in Quebec City which will be headlined by middleweights Tim Kennedy and Michael Bisping.