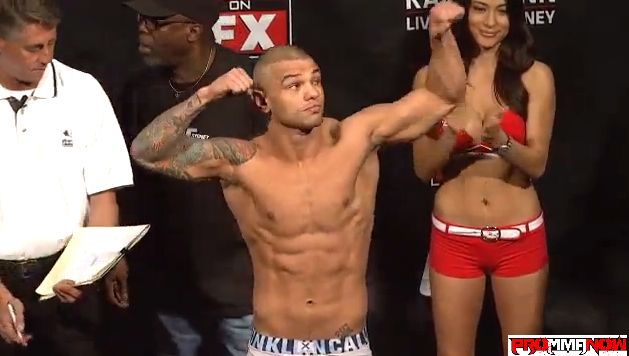 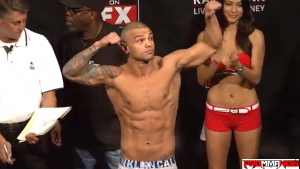 Remember former welterweight title challenger Thiago “Pitbull” Alves? Of course you do. The 30-year-old American Top Team product has been out of action since his submission loss to Martin Kampmann in March 2012, but will be making his return to the Octagon on April 19 when he faces Seth Baczynski at UFC on FOX 11 in Orlando, Fla.

UFC officials confirmed today both fighters had verbally agreed to the bout.

Alves has had a couple fights lined up since his loss to Kampmann, but injuries kept him sidelined. “Pitbull” is in need of win, having won only two of his last six fights.

At one time Alves was one of the most feared strikers in his division, and having finished 11 of his 19 wins by knockout, “Pitbull” has the power to finish most anyone. His most recent victories were over Papy Abedi in 2011, and John Howard in 2010.

After back-to-back losses, Baczynski rebounded with a unanimous decision win over Neil Magny at “UFC: Fight for the Troops 3” this past November.

Also announced today for UFC on FOX 11 is  a middleweight bout between Caio Magalhaes and Josh Samman. The line-up now includes: