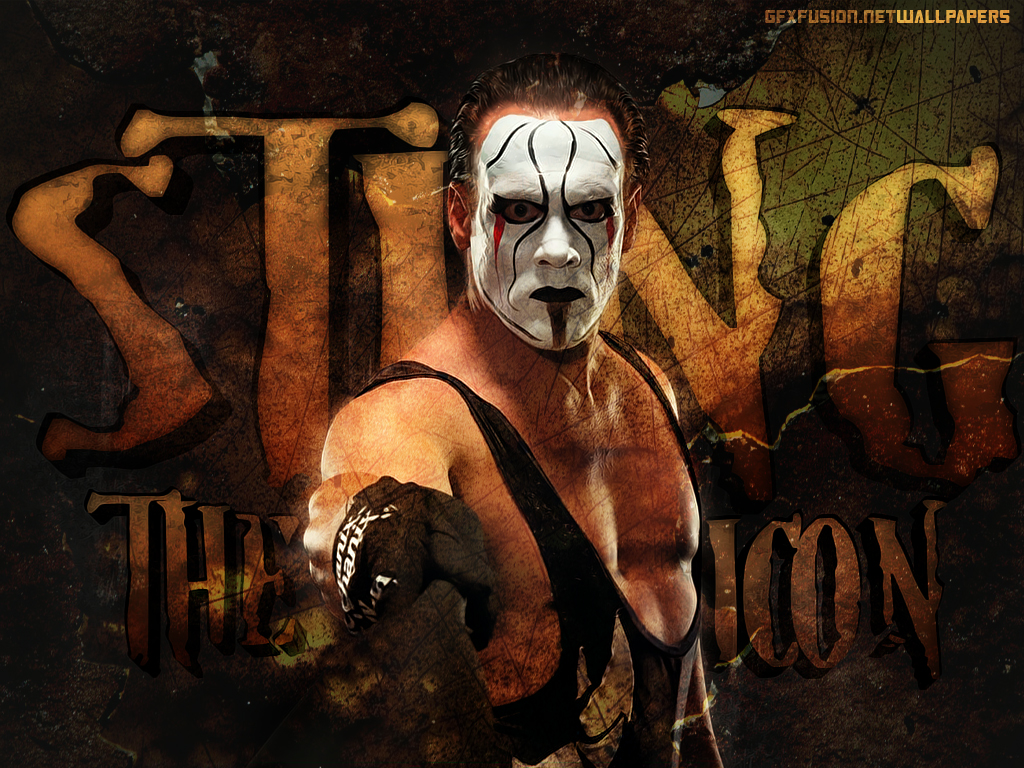 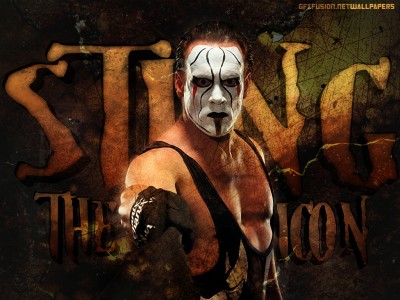 According to Lordsofpain.net, as of this past weekend, Sting still had not signed a contract with WWE. Those in WWE are saying the deal is super close to being done. Right now it’s believed they are working on the merchandising part of the deal. The idea, which can change, is that they will not use Sting at WrestleMania XXX but likely will at WrestleMania 31 in California next year. PWInsider is also reporting something similar. Will we finally get to see one of the most popular wrestlers of all time in the WWE? Will we finally get to see Sting vs Undertaker?