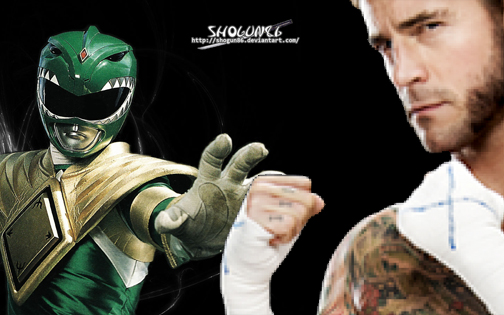 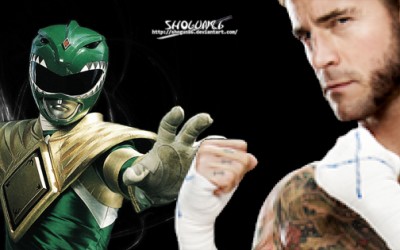 According to Lordsofpain.net Power Rangers star and MMA fighter Jason David Frank wants to fight CM Punk for the World Series of Fighting promotion. WSOF matchmaker and Executive Vice President Ali Abded-Aziz confirmed to Ariel Helwani of MMAFighting.com that Frank’s manager contacted them about such a match and said they would be interested in promoting it. He also said they were interested in having Punk fight if he’d like to. The Bellator MMA promotion has also expressed interest in Punk fighting for them.

Jason David Frank a.k.a. Green Power Ranger also took to Instagram earlier this week to express interest in the fight:

“So now that CM punk is out of his contracts and wants to do MMA. Why not me? He already said he fight me. I got this on video from a fan. Come on CM punk we could make this a awesome fight. Plus his weight is way down. This is a recent pic. I’ll make any weight to make this happen!!”

Frank has been talking about a fight against CM Punk for awhile now, and with Punk’s recent WWE departure, the proposed match-up could become reality. The real question is, who will your money be on?