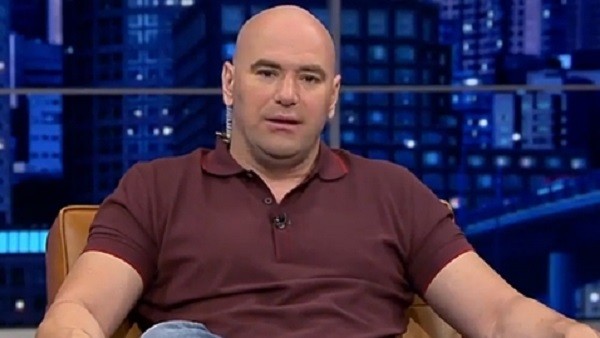 Without thinking, Dana White proclaims that Floyd Mayweather would get murdered if he were to try MMA. This came out in an interview with Arsenio Hall. White compares boxers looking to cross over as having a knife when the other guy has a gun, chains and a crow bar.

Not only did he speak on”Money” Mayweather but Dana discussed WWE and it’s head honcho Vince McMahon. When asked about a rivalry White says there is no rivalry from his end. After throwing out some compliments McMahon way White says that Vince is a maniac when talking about Vince challenging him to a fight.