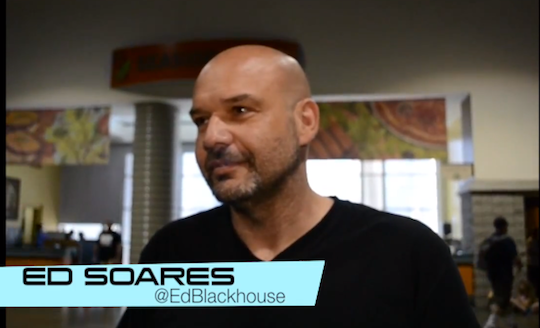 Talking with David Kano of The Hollywood MMA Show, Anderson Silva‘s longtime manager Ed Soares gives some insight into the former champ’s situation following the devastating injury he suffered against Chris Weidman at UFC 168 last month. He believes Silva will make a full recovery and return to the Octagon, but also gives credit where credit is due:

What do you think, should Silva try to return to fighting (he’ll be 39 in April) or is his legacy solidified and it’s time to move on?
[ads1]
[ads2]

1 thought on “Manager: I think Anderson Silva will make a full recovery and will be back”