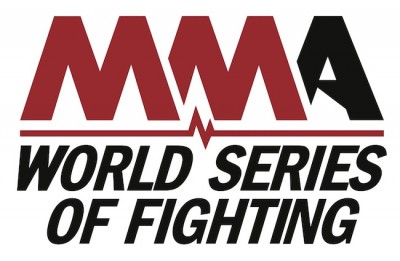 The Word Series of Fighting has some notable names competing for them like Andrei Arlovski, Jon Fitch, Anthony Johnson, Tyrone Spong, and Tyson Griffin.

The promotions next event, WSOF 8, takes place Saturday January 18th in Hollywood, FL and features two title fights including the debut of the women’s division as Jessica Aguilar makes her debut for the company.