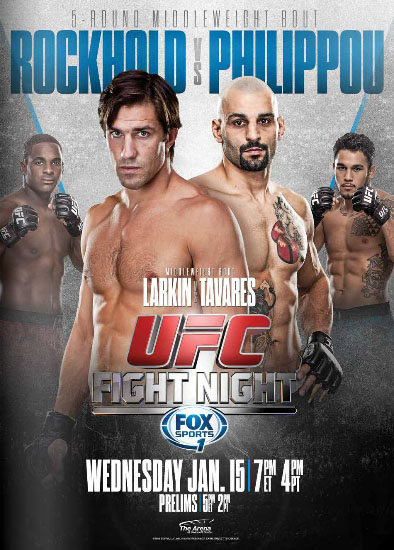 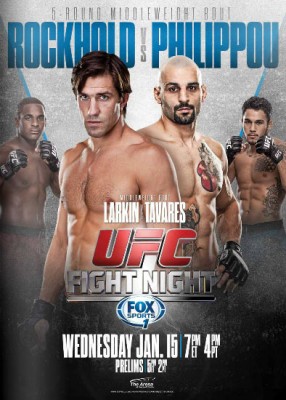 The co-main event will feature another middleweight bout between Lorenz Larkin and Brad Tavares.

The full UFC Fight Night 35 card can be found below: