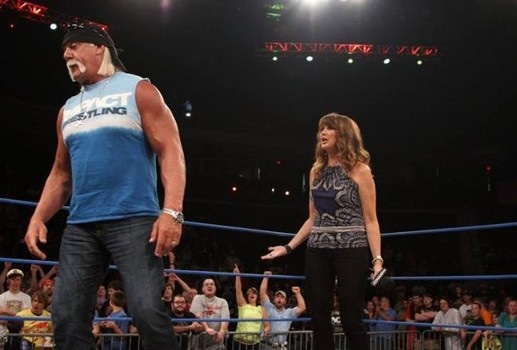 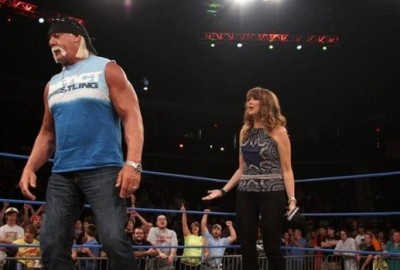 PWInsider reports that TNA is not scheduled to return to Universal Studios to tape Impact Wrestling episodes any time soon.

Word is that TNA was unable to secure any dates for 2014 due to the soundstages being booked out for other productions already. You may remember when TNA returned to Universal in late 2013, they touted Universal as being the hub of their new #IMPACT365 campaign and said the company would have a training facility there also.

TNA’s last Impact episode from Universal will air this coming Thursday. They will tape several episodes in Huntsville, Alabama later this month before going to the UK to tape a few episodes. After that, there’s no word yet on where they will tape Impact.