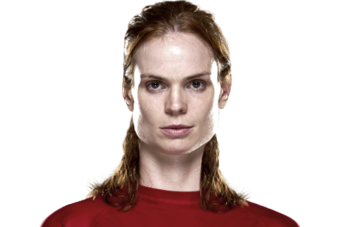 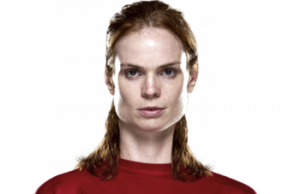 Jessamyn Duke broke the news on her Twitter account today that she would be making her UFC debut this Saturday at The Ultimate Fighter 18 Finale in Las Vegas. Of course Duke was a cast member on this season and lost a tough decision to Raquel Pennington in a three round war. Duke is set to meet fellow cast member and Team Rousey partner Peggy Morgan.

Morgan lost to Sarah Moras in her fight inside the house. Morgan and Duke are both tall bantamweights and should present a similar skill set. Before TUF, Morgan was victorious at CFA 10 while Duke’s last fight was ruled a no contest after receiving an illegal knee from Miriam Nakamoto at Invicta FC 5.

Its official! I’ll be making my @UFC debut this weekend on the @TUFonFS1 finale main card vs my #TeamRousey teammate @peggymorganmma #TUF18

The Ultimate Fighter 18 Finale takes place this Saturday in Las Vegas and is headlined by a lightweight bout between Nate Diaz and Gray Maynard.