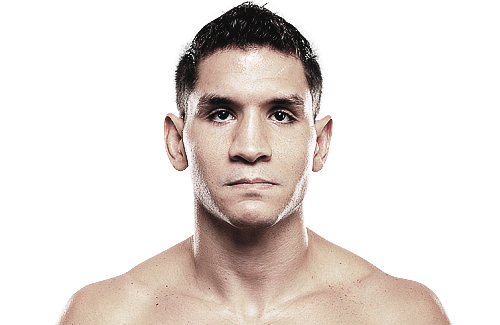 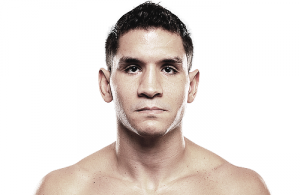 Not only did UFC welterweight Brian Melancon pull the plug on his scheduled bout  that was was to take place December 6th in Brisbane but he is retiring from the sport.

The announcement came earlier today and Melancon cites a kidney issue as to the reason. He issued this statement on his Facebook page earlier today.

It has been announced, I am sad to say that my fight career is over. I have been having kidney problems that have gotten much worse recently and just found out that my kidney function has dropped to 47%. If I continue to train, fight, and cut weight then I run the risk of permanent damage. I have been advised by my Specialist to retire and move on and that is what I will be doing. This is not how I wanted to go out, but I have to believe that God has another path for me. Thanks to all of you who supported me throughout my career.

Melancon made his UFC debut after crossing over from Strikeforce. He scored a first round knockout over Seth Baczynski at UFC 162. He then submitted by Kelvin Gastelum at UFC Fight Night 27 in Indianapolis. He finished his career with a respectable 7-3 record.