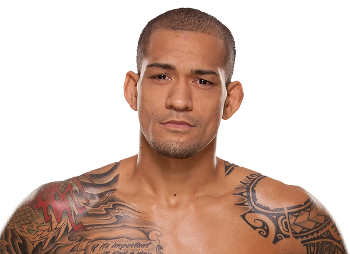 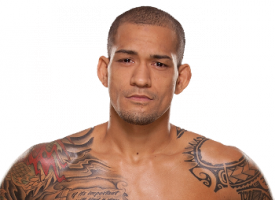 The Kentucky Boxing and Wrestling Authority has confirmed that UFC Fight Night 31’s Yancy Medeiros has been suspended indefinitely. Medeiros defeated Yves Edwards in an undercard bout at Ft. Campbell last week. The win was Medeiros’ first with the UFC. He lost at UFC 159 after suffering an injury during the bout with Rustam Khabilov.

The reason for the suspension was not disclosed  but we have learned that he will need to appear before the KBWA in Frankfort, Kentucky before a decision on his license can be made. We do know that a medical suspension was not given to him after the bout so one can only assume this will be a failed test for a banned substance.

We will have more information on the suspension as it becomes available. The next board meeting for the Kentucky Boxing and Wrestling Authority will be held on January 15th.