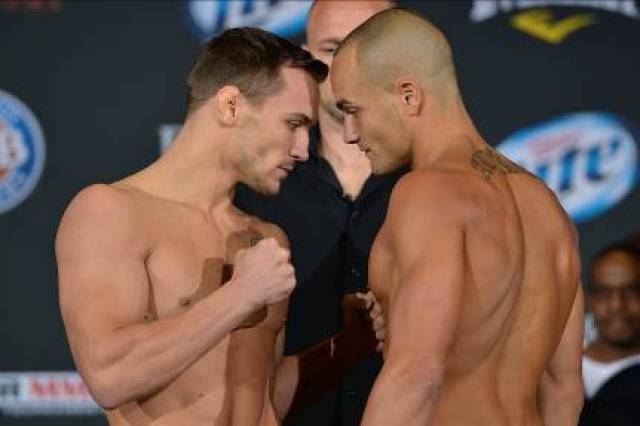 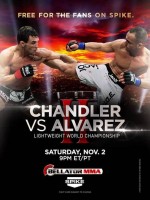 It was many fights ago when Eddie Alvarez came into Bellator 58 as the lightweight champion.  He would meet rising star Michael Chandler in what would be an epic battle that many said was the fight of the year in 2011.

A lot of things have changed since then. Alvarez battled with Bellator over contract issues. Chandler has went on to to win three fights in a row and defend his title twice. Tonight they lock horns again in the main event of Bellator 106.