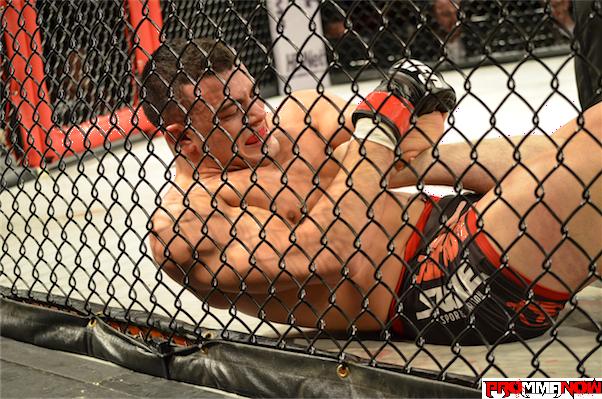 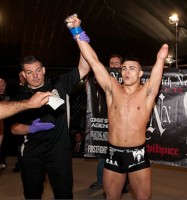 World Series of Fighting lightweight and former XFC champ Nick Newell (10-0) will return to the WSOF cage on December 7th as the promotion makes their Canadian debut. Newell announced the fight earlier tonight on Twitter.

Sports Illustrated’s Loretta Hunt reports that Newell will face Sabah Fadai at the PNE Agrodome in Vancouver, B.C. Newell was impressive in his promotional debut with a quick win over Keon Caldwell.

The December 7th event will be headlined by heavyweights Anthony Johnson as he looks for another win against heavy handed Mike Kyle.