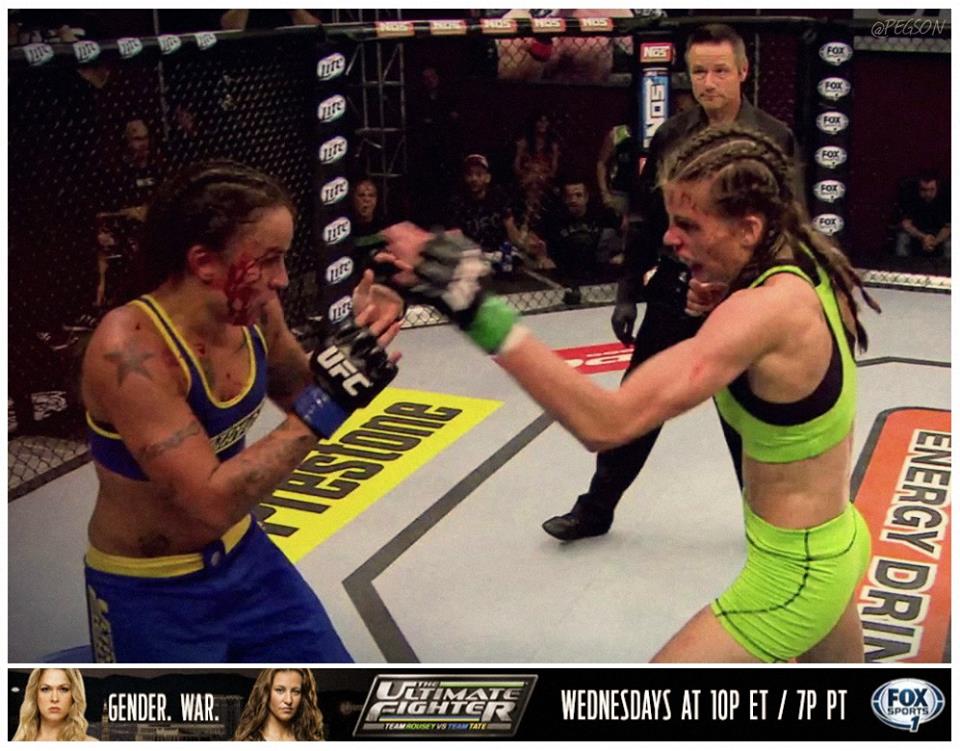 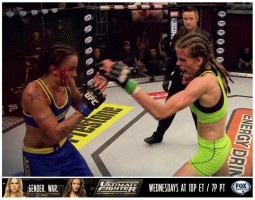 Did it live up to the hype? If you were on Twitter or any social media, you could sense the build up and anticipation for last night’s battle between Jessamyn Duke and Raquel Pennington on The Ultimate Fighter.

Some people have said this fight is the Bonnar vs. Griffin of women’s mixed martial arts. It was a back and forth battle that called for a sudden victory round. Both women left battered and bruised but it has to be the shining moment of Season 18 so far.

Fight of the season? Watch and decide.