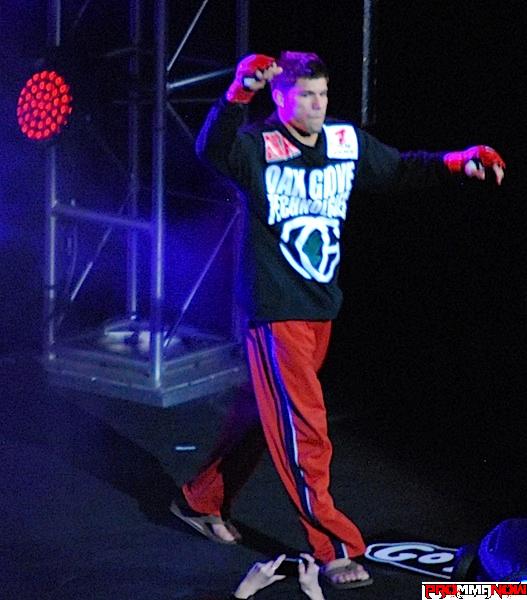 Thomson (20-5) is coming off an incredible KO win over Nate Diaz in his last outing which also aired on FOX. Thomson became the first fighter to stop Diaz via KO in his career. The former Strikeforce lightweight champion has notable wins over Gilbert Melendez and Pat Healy.

Pettis (17-2) is coming off the first round submission victory over Ben Henderson to win the UFC lightweight title at UFC 164. It was the second time he had defeated Henderson to win a belt with the first occasion being for the WEC lightweight strap in 2010. Pettis has won four consecutive fights since dropping his UFC debut fight to Clay Guida. Ironically, Thomson also has a loss to Clay Guida which took place in 2006.

The UFC on FOX 9 co-main event will feature a bantamweight scrap between Urijah Faber and Michael McDonald with the winner likely getting another title shot against the winner of the Renan Barao/Eddie Wineland fight slated to take place at UFC 165.

Stay tuned to ProMMAnow.com for more UFC on FOX 9 news and coverage.