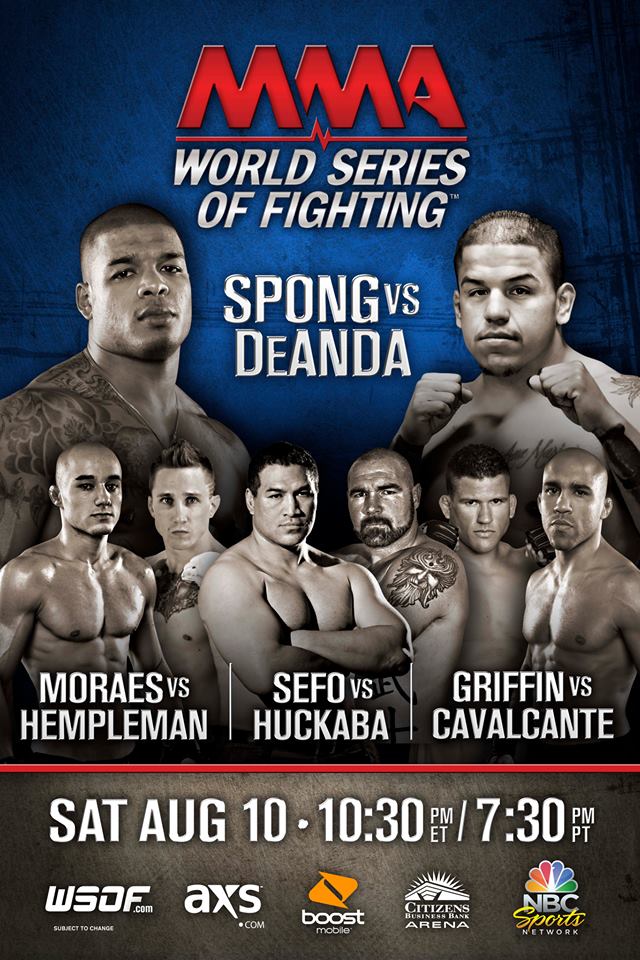 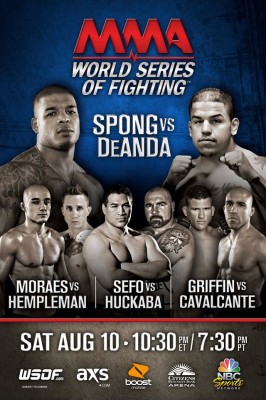 Round 1 – No touch of gloves. Left jab from JZ, front kick from Tyson. Right from Tyson, front kick. Leg kick. Left right combo counters a left hook from JZ. JZ ducks a head kick. Leg kick from Tyson. Nice left from Tyson, JZ ties him up against the cage, lands some knees. Right hook on the break from Tyson. JZ checks a leg kick. Body kick, left hook from JZ. Short uppercut from JZ in the clinch. Inside leg kick, again from Griffin. Head kick from JZ. Tyson returns same, blocked. Front kick from Tyson. JZ head hunting. Tyson circles on the outside, right hand. Right uppercut, right hook, leg kick from Tyson — after first faking a takedown. Right hook counter from JZ. Tyson shoots, stuffed, takes a knee to the gut. JZ checks an inside leg kick. Tyson gets a takedown before the bell, gets caught in a guillotine. PMN sees it 10-9 Tyson Griffin

Round 3 – Leg kick from Tyson but JZ puts him on his back straight away. Inside full guard, body shots from JZ. Big left elbow from JZ. JZ passes to half guard. Now to full mount and Tyson gives up his back. Flattens him out and softening him up with punches. Ref stops it and Griffin is super pissed. He wasn’t hurt but was taking unaswered shots. It was a pretty ridiculous stoppage to be honest.

How in the hell could anyone give one of those rounds to DeAnda? My god.