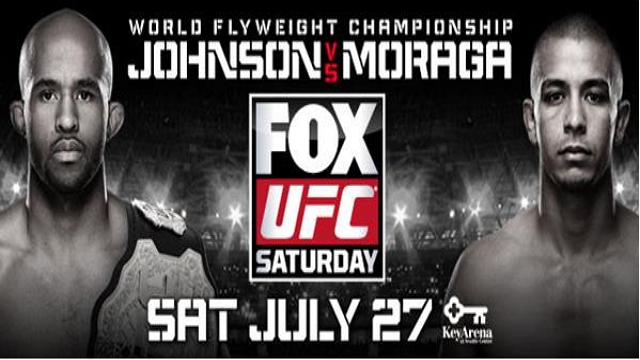 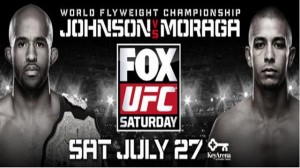 The UFC on FOX 8 event that’s set for July 27 at the KeyArena in Seattle, Washington, will be headlined by the UFC flyweight title fight between champion Demetrious Johnson and challenger John Moraga.

The co-main event will consist of a welterweight bout between top contenders Rory MacDonald and Jake Ellenberger.

The event will also feature two women MMA bouts for the first time in UFC history. Liz Carmouche will be taking on UFC newcomer Jessica Andrade, and Julie Kedzie will be making her debut against another newcomer in Germaine de Randamie.

The full UFC on FOX 8 fight card is below:

Stay tuned to ProMMAnow.com for more UFC on FOX 8 news and updates.