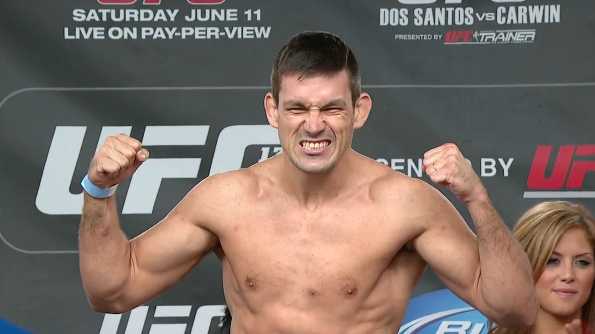 UFC officials have confirmed that Josh Koscheck is injured and out of his upcoming bout against Demian Maia at UFC 163 on August 3. Also, Maia has been removed from the card entirely and will look to fight later this year.

The UFC 163 bout will be headlined by the UFC featherweight title fight between champion Jose Aldo and challenger Chan Sung Jung a.k.a “The Korean Zombie” and will take place in Rio de Janeiro, Brazil.

The 12 fight card is below:

Stay tuned to ProMMAnow.com for more UFC 163 news and updates.