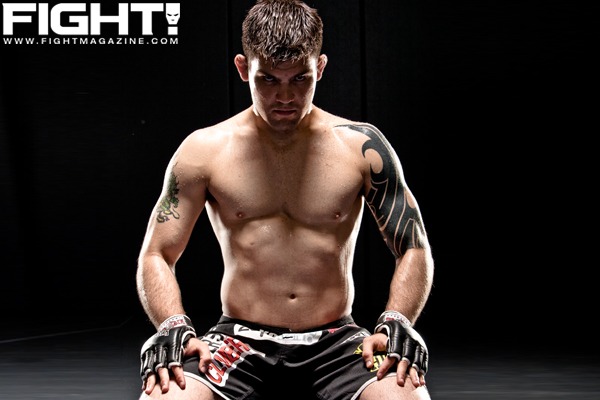 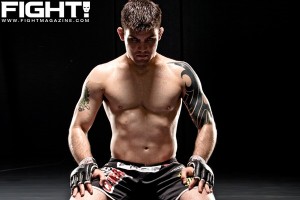 Six pro fights, six first round submission wins — and all in under 3 minutes; that’s Robert Drysdale aka Mr. Ronda Rousey — except he uses more than just armbars so his opponents don’t know exactly what’s coming.

Ednaldo Oliveira (13-1-1) was undefeated in his pro career until he ran into the submission game of Gabriel Gonzaga in Jan. 2012 at UFC 142. Gonzaga locked on a fight-ending Rear-Naked Choke at 3:22 of the first round thereby spoiling Oliveira’s UFC debut. Prior to that Oliveira had spent most of his career fighting on Brazil’s regional circuit where he won the majority of his bouts via (T)KO.

UFC 163 is headlined with a featherweight title bout between reigning champion Jose Aldo and challenger Anthony “Showtime” Pettis, who has moved down from lightweight to take his shot at gold.

As it currently stands, the UFC 163 fight card being held on Aug. 3 at HSBC Arena in Rio de Janeiro, Brazil, includes: