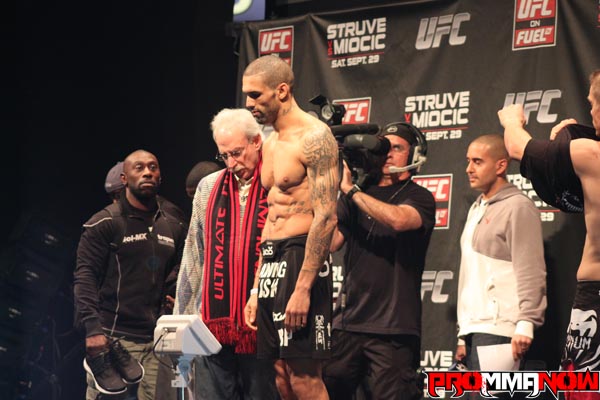 The following video is the trailer for a documentary following Cage Warriors welterweight star and former UFC fighter Che Mills. The documentary is entitled “The Che Mills Story” and will be coming soon to MTV.co.uk.

A documentary by Demetrio Marquez.