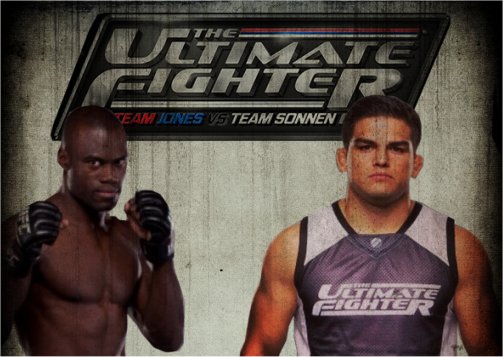 The Ultimate Fighter 17 Finale will be headlined by a showdown of top contenders as Urijah Faber squares off against Scott Jorgensen. The event will also feature the “TUF 17” championship bout between Kelvin Gastelum and Uriah Hall. The event takes place Saturday at the Las Vegas Mandalay Bay Events Center with the main card airing on FX. The preliims can be seen on Fuel TV.

The full lineup for The Ultimate Fighter 17 Finale is as follows: