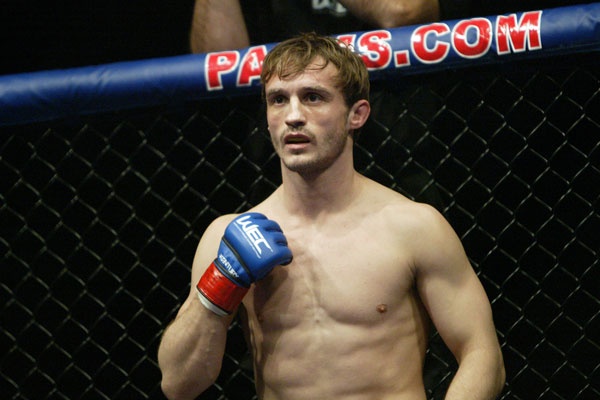 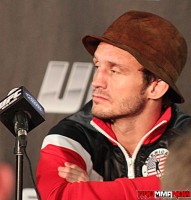 The UFC on FUEL TV 9 event took place earlier Saturday with Gegard Mousasi outclassing late replacement Ilir Latifi via unanimous decision in the main event. However, there were four fighters that got rewarded a little extra for their performances in Sweden.

McGregor won “Knockout of the Night” honors for his first round destruction of Marcus Brimage. He ate a couple of hard shots earlier, but connected with a nice uppercut to stun Brimage before putting him away with a barrage of punches.

Madadi won “Submission of the Night” honors after overcoming a tremendous headkick from Johnson that dropped him like a sack of rocks. However, Madadi won the second round with his wrestling/pressure and ground and pound to even things up. He was able to finish Johnson in the third with a nice anaconda choke.

Brad Pickett and Mike Easton took home “Fight of the Night” honors for their back and forth war of attrition. The bout was tightly contested with both fighters landing huge punches on the feet. Both fighters traded takedowns with wild scrambles, but it was Pickett who got the nod in the eye of the judges to win by split decision.

Stay tuned to ProMMAnow.com for more UFC on FUEL TV 9 news and coverage.